The University of Central Missouri’s (UCM) Max B. Swisher Skyhaven Airport is the only university-owned airport in Missouri. Located three miles northwest of Warrensburg, the airport serves as the training facility for UCM’s nationally recognized aviation program. It is also the community airport for Johnson County, MO.

In addition to UCM's Skyhaven airport locally, access to Kansas City's International Airport (KCI) is less than an hour to the north, offering direct flight to 51 destinations, including Chicago, New York, San Francisco, Boston, and more.

Several state highways connect Johnson County to the region including:
▪ Highway 50, east to St. Louis and west to Kansas City;
▪ Highway 13, south to Springfield, MO and north to Des Moines, IA; and
▪ Highway 2, 23, and 131

Access to the Port of Kansas City on the Missouri River is about an hour from Johnson County, affording a multimodal transportation option for the flow of goods to and from the region. 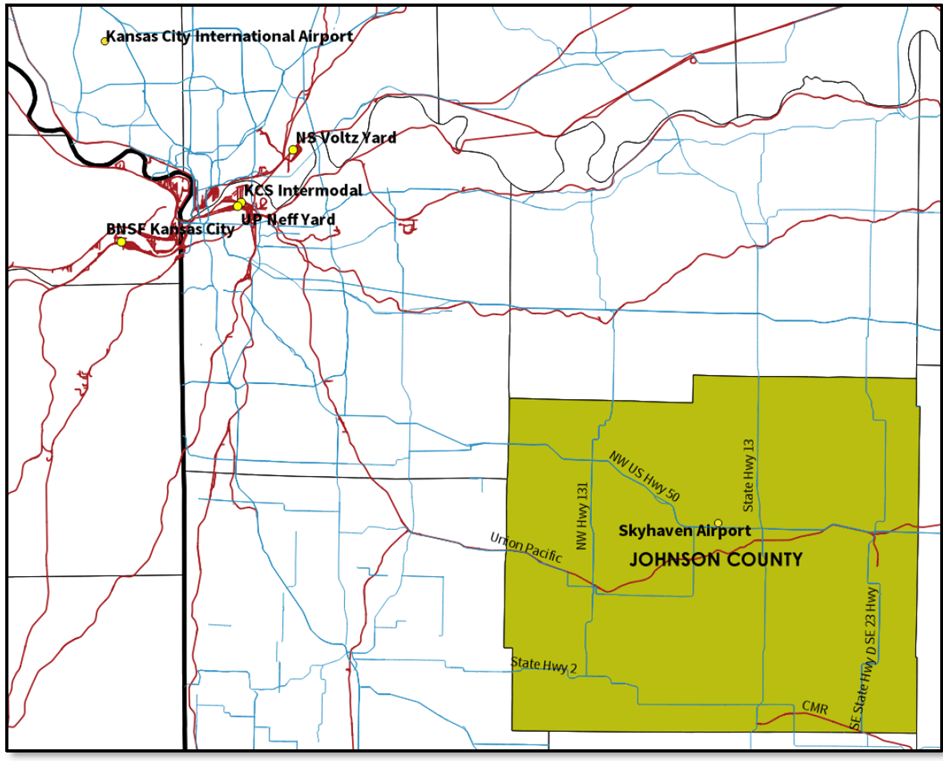 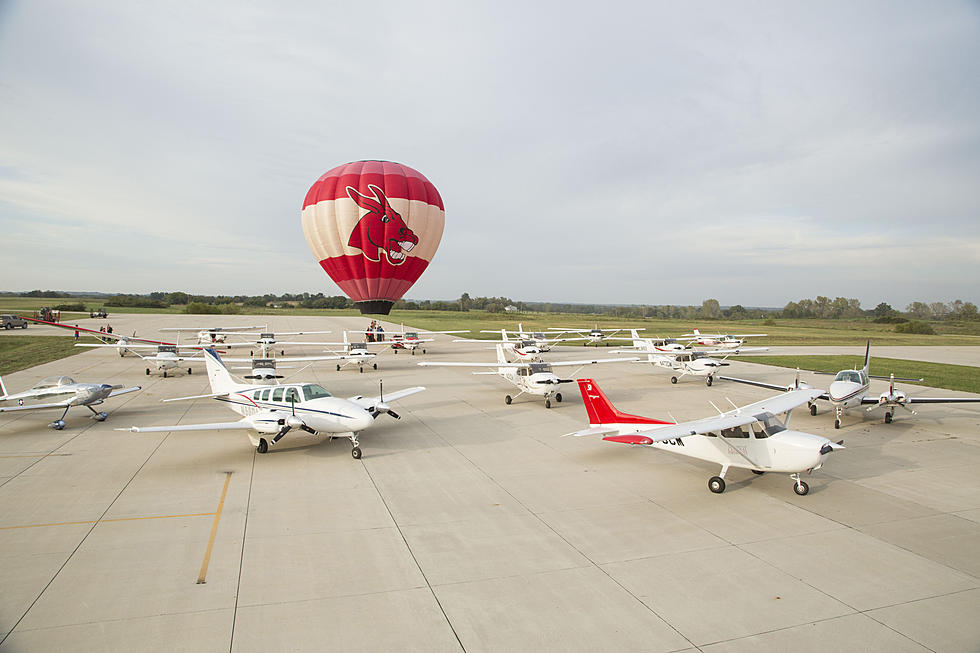 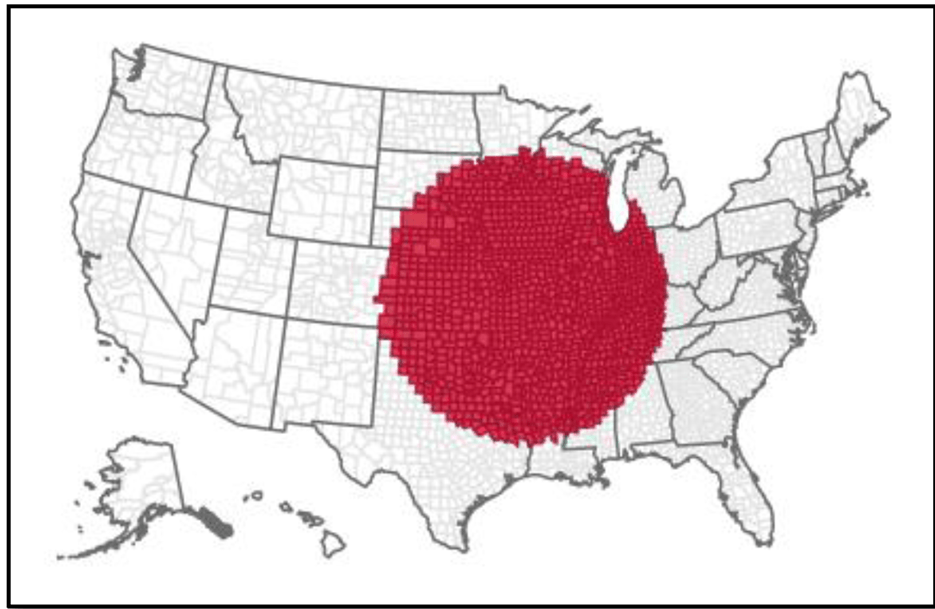 Within 500 miles of Johnson County, companies are able to reach 73 million people, over 22% of the US population. The large metro areas of: