The 509th Bomb Wing is part of Air Force Global Strike Command and is the host wing at Whiteman Air Force Base (WAFB), Mo. The Bomb Wing and its fleet of B-2 Spirit bombers serve as part of the Air Force's conventional and strategic combat force. The Bomb Wing can project U.S. airpower anywhere around the world from home station and employ a wide range of precision-guided munitions. The 509th Bomb Wing oversees the 509th Operations Group, 509th Maintenance Group, 509th Mission Support Group and 509th Medical Group, which handle various aspects of the wing's mission.

Col. Daniel C. Diehl, is the commander of the 509th Bomb Wing, Whiteman Air Force Base, Missouri. He is responsible for the combat readiness of the Air Force's only B-2 base, including development and employment of the B-2's combat capability as part of Air Force Global Strike Command. 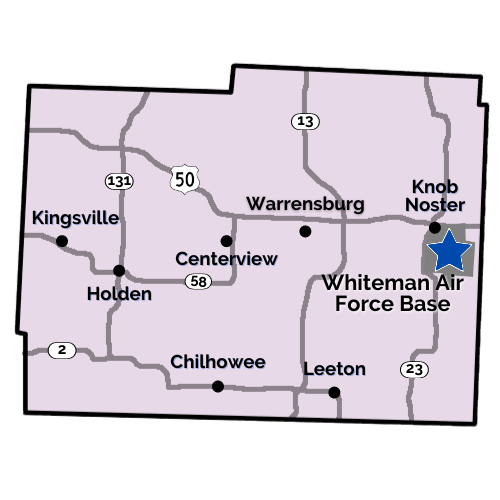 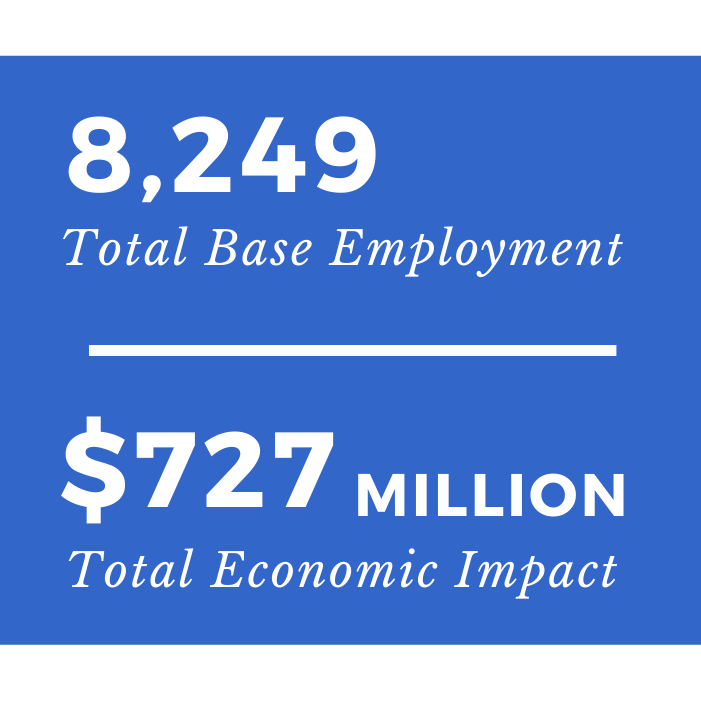 Below you will find a brief executive summary from the WAFB Economic Impact Report for FY20: 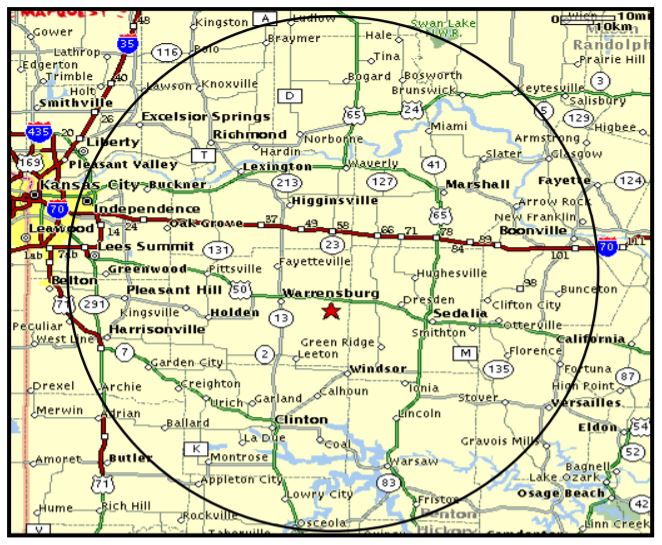 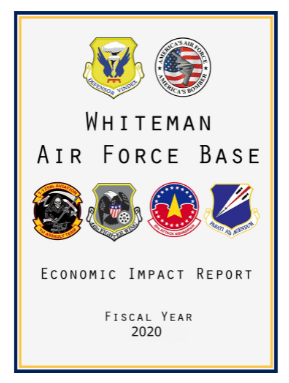 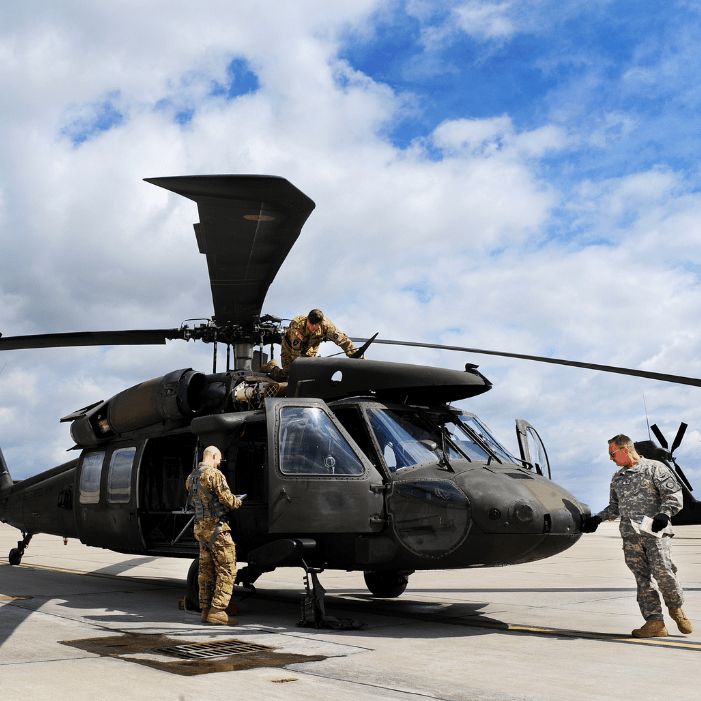 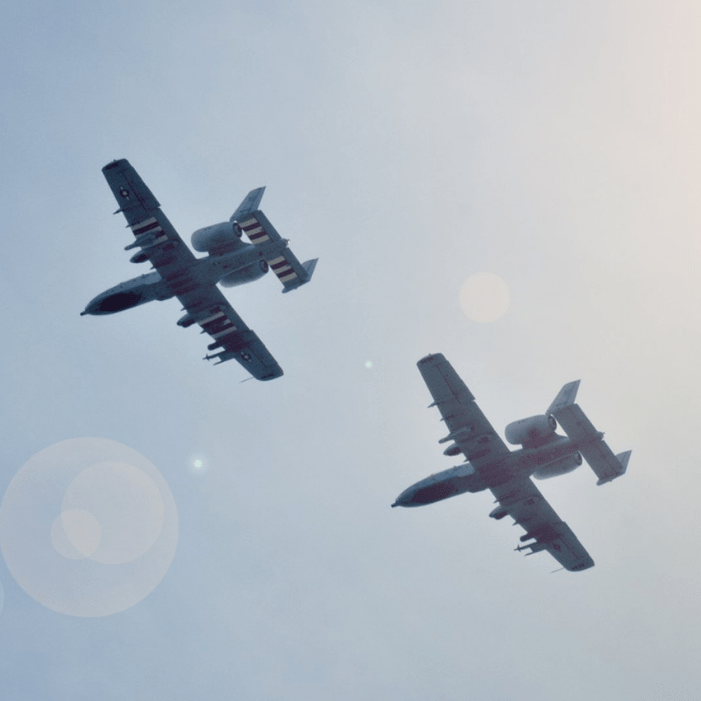 The Whiteman Air Force Base (WAFB) region is home to high quality school districts and post-secondary education. The military has a large impact on the local school districts. Below are 2022 statistics of the largest school districts near WAFB, as provided to JCEDC by School Representatives.

Comprehensive Programming: As a result of comprehensive, strategic academic program realignment in career and college readiness, Knob Noster Public Schools ranked Number One out of all schools serving the 154 Air Force Bases in the U.S. on a recent study conducted by the Air Force.  The study measured the quality of education offered to Air Force families of our nation.

STEM2 (Science, Technology, Engineering, Math, & Manufacturing): Knob Noster School's Engineering and Robotics program has emerged as a national leader, winning multiple national-level awards and recognitions for their academic performance.  KNHS students recently were called upon by the Wing Commander at Whiteman AFB to design, fit/form/test, and manufacture a safety part that is now operational across the $80 billion fleet of B-2 Stealth Bombers.